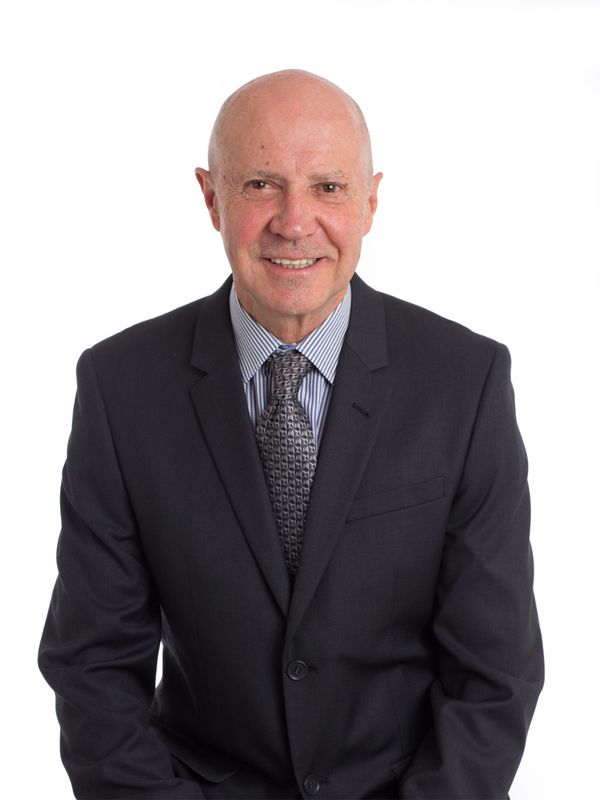 Peter became co owner of Noble Knight Real Estate Mansfield in December 2009, bringing a diverse and vast range of experience to our team, with over 33 years in the real estate industry.

Having various Real Estate Management positions throughout the Eastern suburbs of Melbourne, it was in the blue ribbon Eastern suburbs of Camberwell and Balwyn that Peter developed a high standard of professionalism as a respected Auctioneer. Peter's earlier roles included Manager of the Barry Plant Group in Ringwood, and for 13 years also operating his own Real Estate Agency franchise of Stockdale Leggo Ringwood. Peter has a Certificate of Business Studies in Real Estate from Swinburne TAFE.

Locally over the past 12 years, Peter has gained a highly regarded reputation in marketing and selling larger rural properties throughout North Eastern Victoria, and prestige residential properties in the Mansfield District. Peter's progressive style and unmatched client commitment remains consistent from the humblest of units to the grandest of family homes and substantial rural holdings, resulting in most of his work now coming from repeat and referred clients.
Peter's family history goes back a long way in the Mansfield area with his grandpar-ents being one of the pioneering families of Tolmie around 1885. Both Peter's mother and father were born in Mansfield.

Born in Echuca where he spent his first 14 years on the family dairy farm, Peter has a son Cameron living in Melbourne and a teenage son Zachary attending the local Mansfield Secondary College. 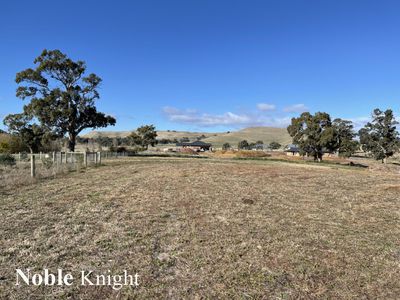